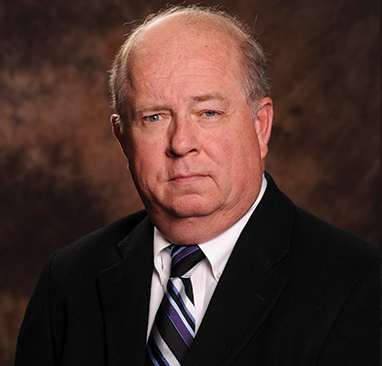 Alan is an FPH&A producer serving an array of commercial businesses and medical clients. Having begun his career with the GTE Corporation in 1975, Alan was promoted to Manufacturing Manager where he remained until the late 80’s when he transitioned to Operations Manager at Cummins Engine Company in 1988.

During Alan’s tenure with FPH&A he has utilized his experience in the corporate world to develop relationships with a wide variety of manufacturers and government contractors. In 2003, Alan helped nurture an existing relationship with MAG Mutual (the largest medical professional liability insurer in the Southeast) where today, FPH&A is recognized as one of the top producing agencies in the state for MAG Mutual.

With a current emphasis on marketing, Alan is helping to identify and build contacts with risks that can be valued assets to FPH&A’s continued growth.